The first of several posts on Winter Storm Valerie. 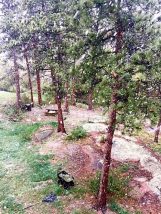 Emerging from a deep snow always feels a little like waking from a dream–one where the world is candy-coated, time stands still, and all that matters is playing fetch, taking pictures, and memorizing the beauty of an unexpected storm. 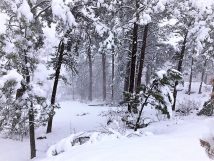 Stillwater Diary, April 19. 2017 It’s mating season! The birds are singing their hearts out, serenading their lady-loves, the mountain lion is squalling like a cat in heat (because she is a cat in heat!), and the jackrabbits are duking it out on the Great Plains. This seems like a very peculiar ritual, but jackrabbits […] 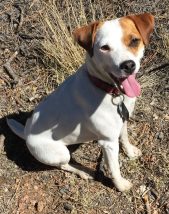 Magic surrounds us, ephemeral and fleeting, alive for mere moments and too often thrown away.

Stillwater Diary, January 22, 2017 We had company for breakfast this morning! We were surprised to see even one bobcat in such open ground in daylight, since bobcats are primarily nocturnal. We occasionally see them at a distance, but only one at a time. Today, we had four, traveling in single file across the hillside. […] 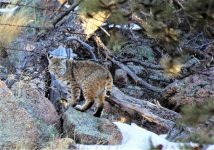 “Partner up, and everybody goes to work.” – rodeo photographer Dan Hubbell 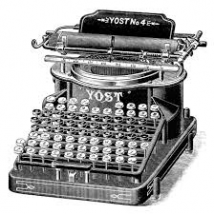 The wild is where we came from, and going to the woods is going home. 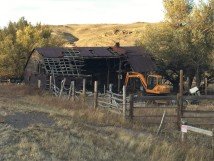 The warm season is waning, and fall is in the air. Here’s a selection of photos to celebrate the summer of 2016. 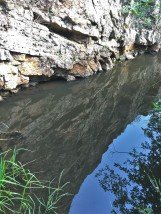 And you thought human mothers were devoted! 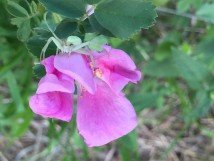 What Western bird nests on the ground, lays a small clutch of pale blue eggs with rust-colored spots, and looks like a calm Quaker maiden in an unadorned gray dress? 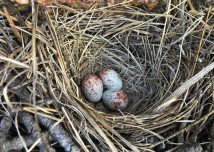 Blue is recovering from the stresses of shelter life and the shock of meeting Chloe and Jesse. Gradually, he’s weaving his way into the fabric of our family. 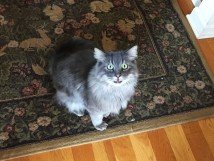