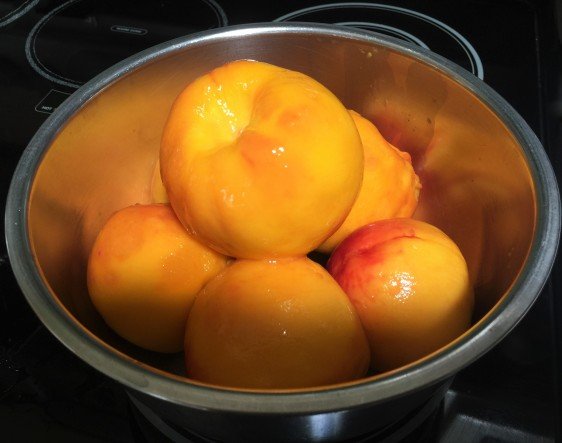 Peach Alert! The season for Palisade Peaches is almost over. All you Coloradoans, get yours now – preferably at a roadside stand, where they’ve been slightly warmed by the sun.
Somehow, the ground near Palisade, Colorado – along with our sunshiney summer days – produces peaches that rival anything Georgia can produce in juicy, sweet, peachy goodness!
The season lasts about three weeks every August/September, and finds me frantically peeling and freezing peaches for cobblers, smoothies, and pies.
One warning, though – stick to the roadside stands! We got some at a grocery chain – one that prides itself on its produce – and although they were labeled “Palisade Peaches, Locally Grown, they were mealy and tasteless and practically inedible. I suspect they’d been picked early and ripened artificially.
It’s the Colorado sunshine that makes the peach! Buy local!