I found this at a thrift shop yesterday. Cowboy romance, circa 1960, in beautiful condition.

I was so excited! I have no idea if it’s worth anything, but it’s a treasure for me – a great little piece of romance history. 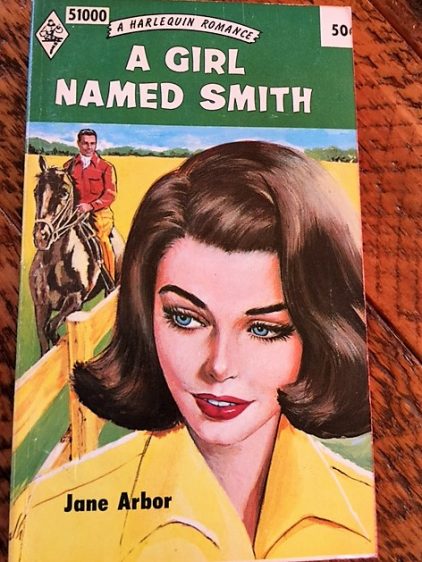 The central conflict seems a little wishy-washy by today’s standards – “My name is so boring!” – but it looks like it covers the “mousy girl finds a man who appreciates her” trope pretty well. 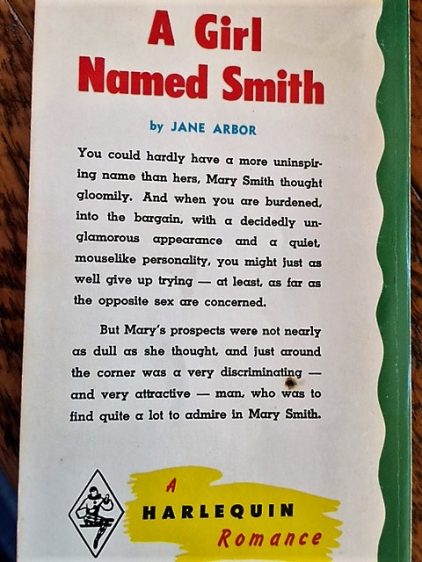 I dipped into it just a bit. It’s quite well-written. The heroine has spunky girlfriends. That’s another bit of business that lasted through today’s romances. They solve a mystery, which makes it romantic suspense as well as contemporary western romance. It reads a little like a Nancy Drew.

Here’s a link to the author’s Wikipedia page. Jane Arbor was the pseudonym for a British writer named Eileen Norah Owbridge, who wrote mostly “doctor/nurse”  and “foreign” mysteries, so the cowboy was apparently a departure for her. 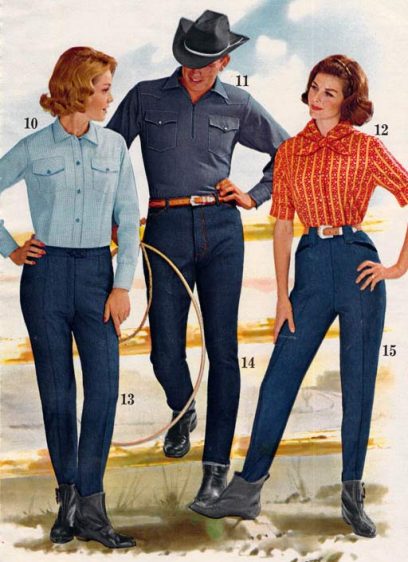 I’d love to read it and see how she presents the West, but with a tight, like-new binding and yellowed, brittle pages, I’d probably wreck it. I’ll have to just admire that handsome cover, and pay homage to Jane Arbor by displaying it on my bookshelf.

So I’ll never know if it’s similar to my own contemporary western romances – or if it’s more  like the movies of its time, where women were depicted like this: 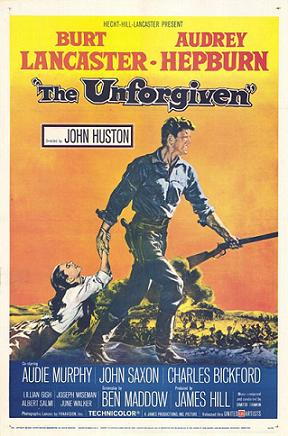 Let’s hope Mary and her man are a little more enlightened!

I love finding little clues to the history of the romance novel, partly because they can inform my own work–but also because they show that long after an author is gone, her books, her characters, and her stories linger. It’s nice to know Mary is still here, fifty years later, and still making friends.